In a relatively short period of time, Gary Kehl has taken his vision of breeding Arabian Halter and Performance champions to a wildly successful reality.  It all started sixteen years ago with two Half-Arabian pintos he used for trail riding and changed after Gary attended an Arabian horse auction.  He was mesmerized by the ambiance, and ended up buying that day, and never looked back.  Gary recalls that moment with a smile, "Now I was hooked by the beauty and mystique of the Arabian breed."

With his mindset as to what he wanted to achieve, Gary sought education, guidance, and expertise from a number of top professionals.  It wasn't long after beginning the new venture that he met Priscilla Cluff, who now serves as the GRK performance trainer, manager of the main farm located just outside Salt Lake City, Utah and is an intricate part of the successful equation.  Priscilla's talent with both horse and rider have led to a string of continuing Regional, Scottsdale and National victories for GRK in the Western division and beyond.  Priscilla has also helped bring the family affair at GRK full circle, with Gary's granddaughters Chloe and McKenna now competing successfully at the highest level.

To see his vision through to the halter arena, Gary again surrounded himself with some of the best in the industry.  The guidance of longtime horseman Doug Leadley has been essential, as has been mentoring from Michael Byatt, Rodolfo Guzzo, Sandro Pinha and Andy Sellman.   Recently joining the team is Lucho Guimaraes, who is now responsible for the halter horses at the new GRK "satellite" farm in Scottsdale.

GRK is excited to welcome visitors who want to learn more about the breeding program in both halter and performance.  GRK looks forward to sharing their horses, trainers, and vision with everyone who comes to GRK Farms. 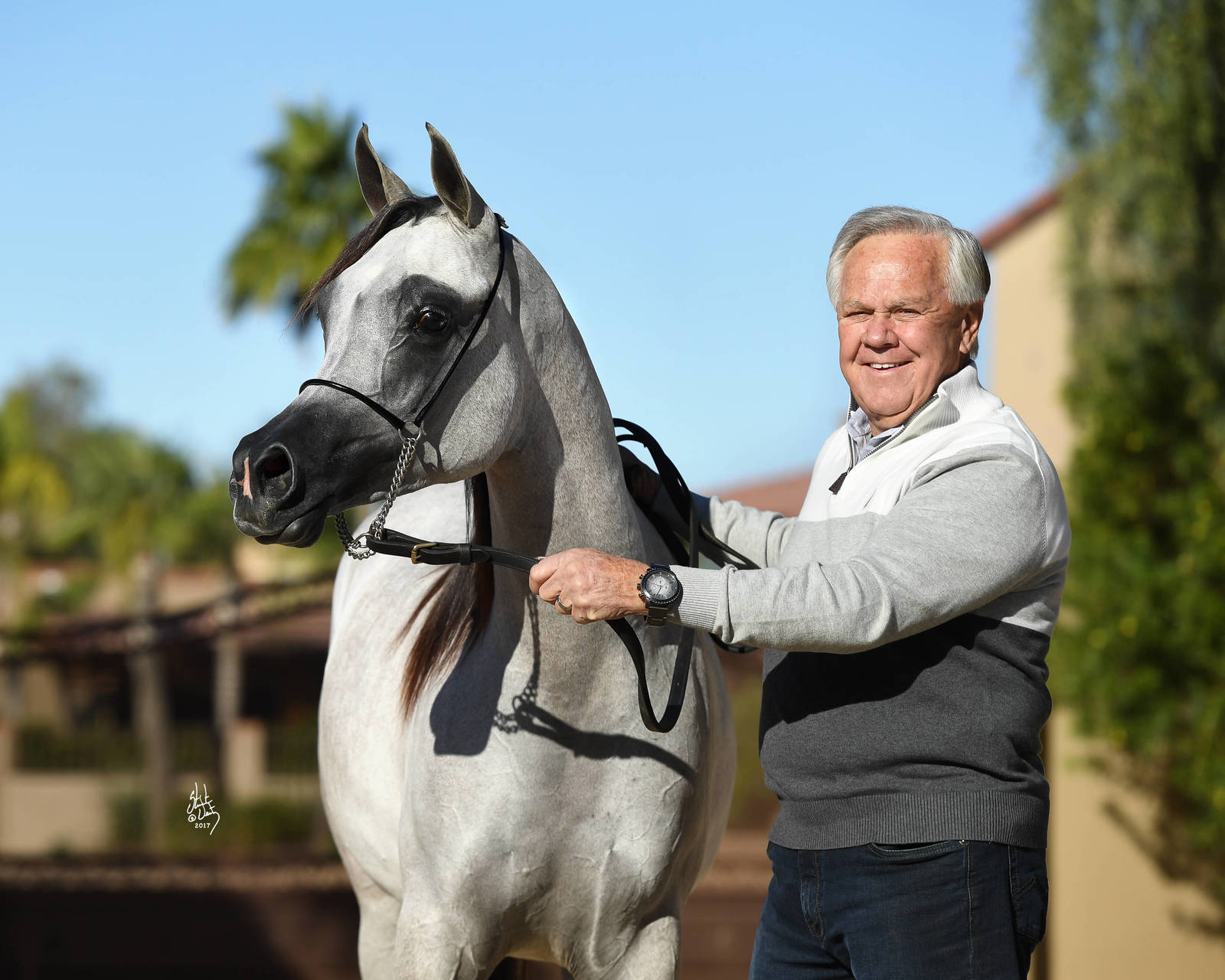 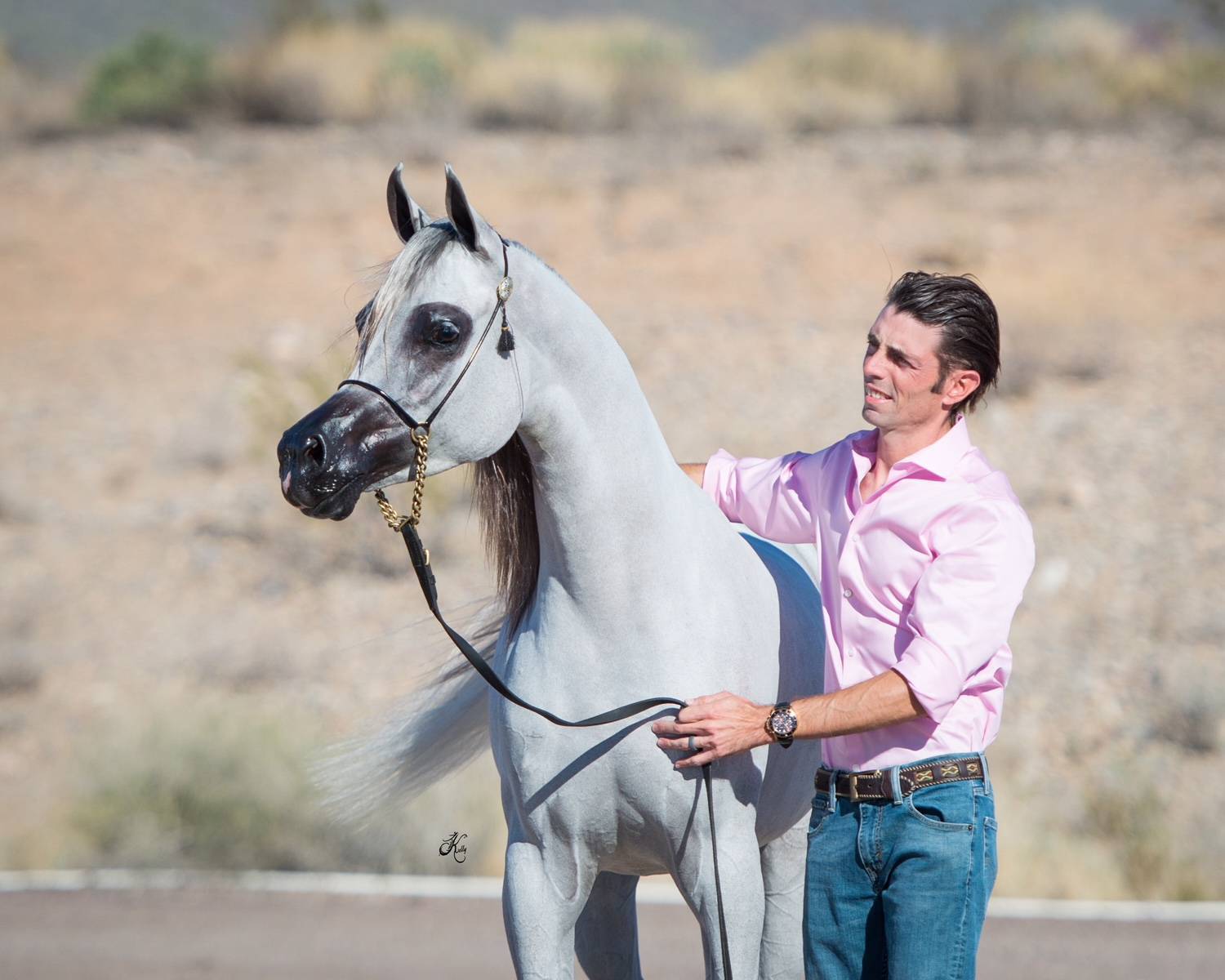 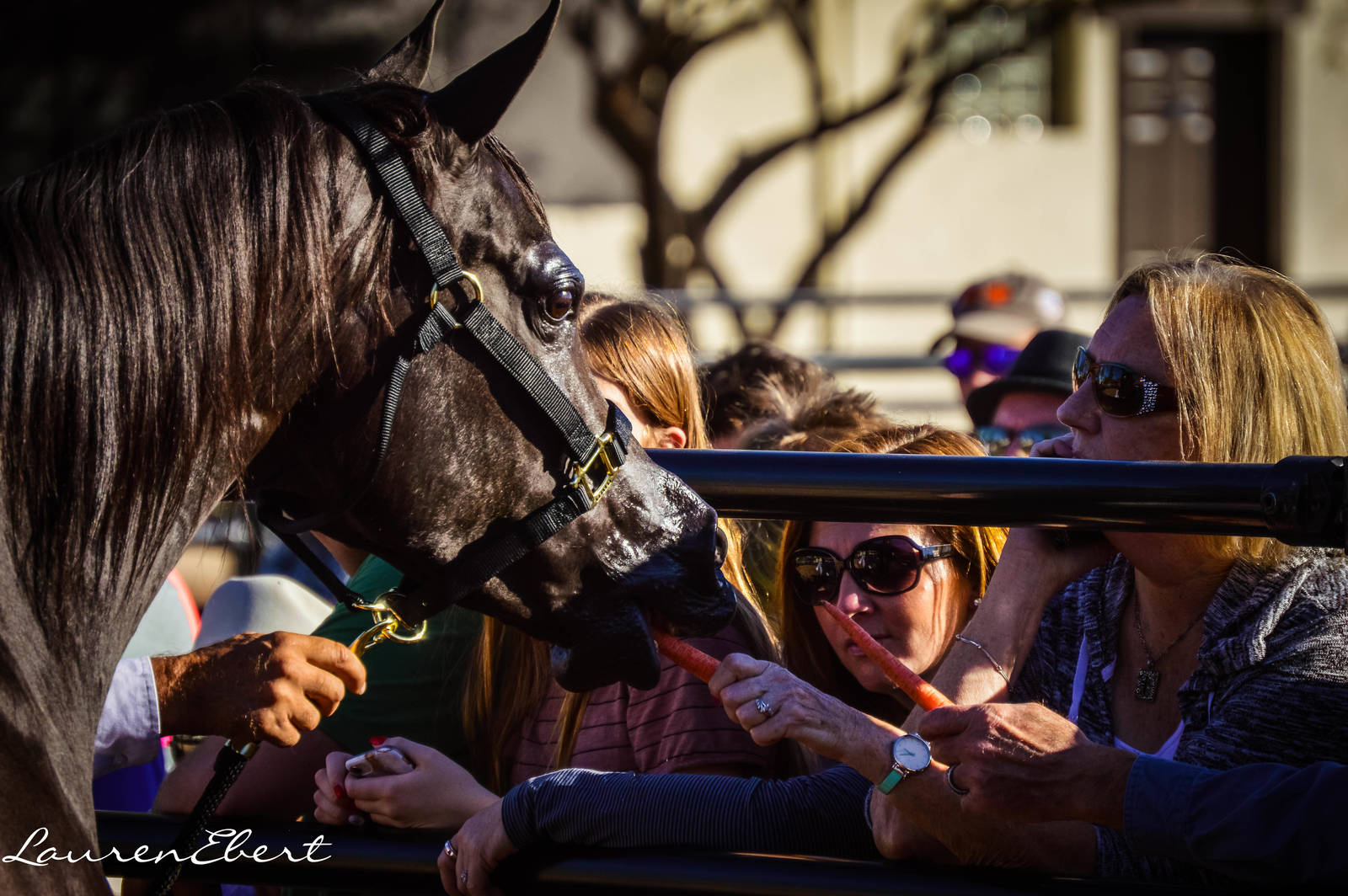